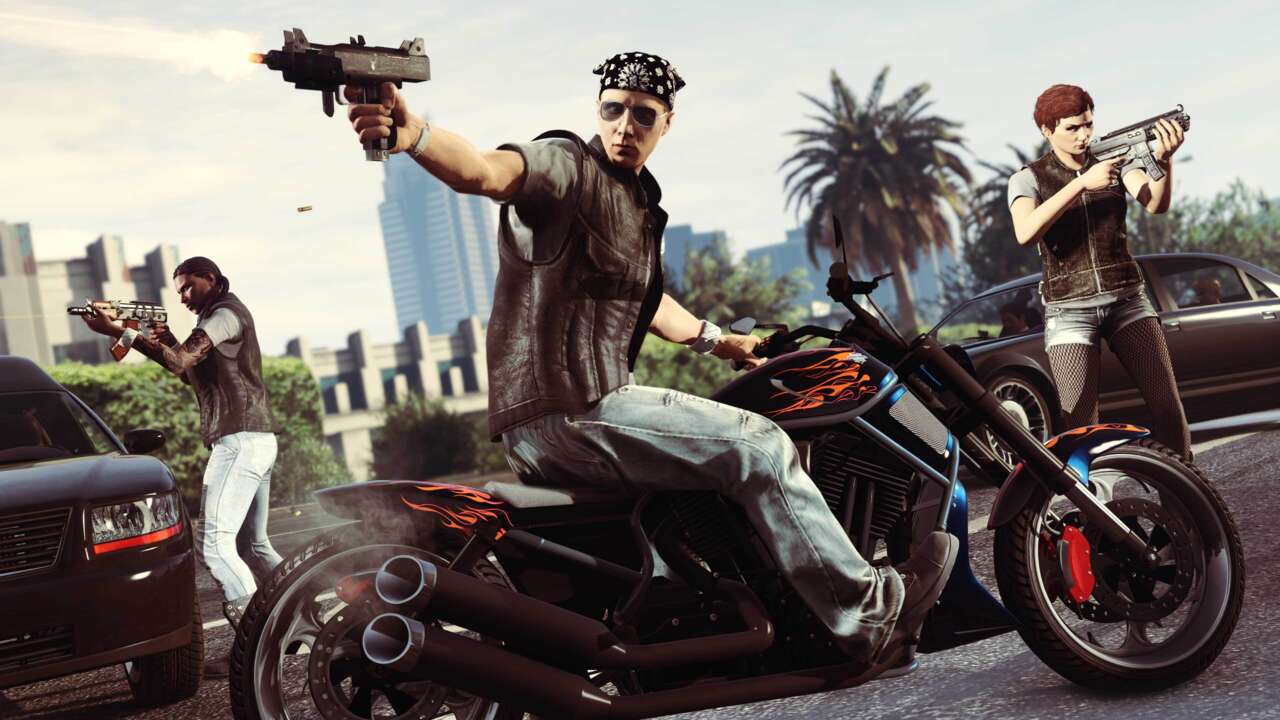 Rockstar announces more information about the long-awaited new-gen versions of GTA 5 and GTA Online that are releasing March 15.

Rockstar Games is launching Grand Theft Auto V and GTA Online for PlayStation 5 and Xbox Series X|S on March 15, and many were wondering when the studio would reveal new details and show off the game on its third console platform generation.That time has finally come, as Rockstar Games today revealed new details about what to expect in terms of performance and fidelity, how save transfers will work, when preorders go live, and more.It also shared new screenshots that you can see below.

Starting with graphics, Rockstar said GTA V and GTA Online will bring “high-end PC visuals” to console, with multiple graphics mode and support for frame rates up to 60fps.Players can also expect improved texture quality options, ray tracing, and HDR options.What’s more, there will be faster loading times (huzzah!), 3D audio, and platform-specific features like haptic feedback on the PS5 version with the DualSense controller.

For the graphics modes, Fidelity Mode is the highest visual quality option, reaching up to native 4K (or upscaled 4K on Series S) with ray tracing.In this mode, the frame rate is capped at 30fps.

For Performance Mode, players will get 60fps gameplay, with upscaled 4K graphics on PS5 and Xbox Series X, with the Series S edition offering 1080p visuals.

There is also a hybrid mode called Performance RT.This is a middle ground between Fidelity and Performance, and it includes upscaled 4K resolution with ray tracing at 60fps.

In terms of other improvements, GTA V and GTA Online for PS5 and Xbox Series X|S have better loading times–though a specific comparison was not mentioned, this could be a major boon for Online in particular.There is also increased NPC population and traffic variety, Rockstar said.Players can expect more vegetation density and improved lighting quality for shadows and water reflections.These new versions also have improved anti-aliasing and motion blur, as well as “highly detailed new explosions, fire, and much more.”

For platform-specific updates, PS5 players can look forward to haptic feedback and dynamic resistance with the DualSense controller and its triggers.There will be “new sensations to weather effects, directional damage, rough road surfaces, explosions, and much more.” There is also Tempest 3D positional audio support for PS5 and spatial sound support for Xbox Series X|S.

In addition to these graphical and technical improvements, GTA Online is getting new content in the form of additional vehicles from Hao’s Special Works.

Rockstar also reminded fans that GTA Online will be offered as a standalone download on March 15 alongside the launch of GTA V for new platforms.

PlayStation 5 users can get GTA Online’s standalone version free for the first three months, and there was no mention of needing to have PlayStation Plus to take advantage of this offer.

Rockstar did not announce any pricing details for GTA V or GTA Online, but preorders and pre-loading starts March 8, so we should know very soon.

For those just getting started with GTA Online, or those looking to begin anew, Rockstar developed a new feature called Career Builder that lets players create a new character and gives them a $4 million in-game payment to spend on things like business properties, vehicles, and weapons.

GTA Online is also getting a range of quality-of-life improvements, including a new tutorial and an update to the main menu that lets them get directly into modes like Heists, Freemode, Races, weekly featured content, Races, and Adversary modes.

Concerning character transfers, players can transfer their progress from GTA V’s story mode and GTA Online from PS4 or Xbox One to PS5 and Xbox Series X|S, even across console platforms.The one-time migration option is available to initiate now, with different instructions for GTA V and GTA Online.For GTA V, players can upload their save to the Rockstar Games Social club.

“To begin this process, enter GTAV on your current console account and go to the Game tab of the Pause Menu.From there, select the Upload Save Game option.Please note, you can only store one game save per platform at a time and saves will remain available to download for 90 days,” Rockstar said.

For GTA Online transfers, it seems a little simpler.When loading up GTA Online for the first time on PS5 or Xbox Series X|S, players will be presented with the opportunity to migrate their characters, GTA$, progression, stats, vehicles, properties, weapons, clothing, and user-created jobs.

As announced previously, GTA V and GTA Online will be released on March 15.

Preorders and pre-loading begins March 8.The games will only be sold digitally until some point in April, when physical versions are planned for release.More details on the physical versions will be shared later.

Microsoft Is Suspending All New Product Sales In Russia, Which Includes Xbox

Sat Mar 5 , 2022
Microsoft is the latest tech giant to announce it is no longer selling to Russia, joining Apple in suspending all new sales to the country in the wake of its invasion of Ukraine. In a blog post this morning , Microsoft laid out the rationale for the move, which includes […] 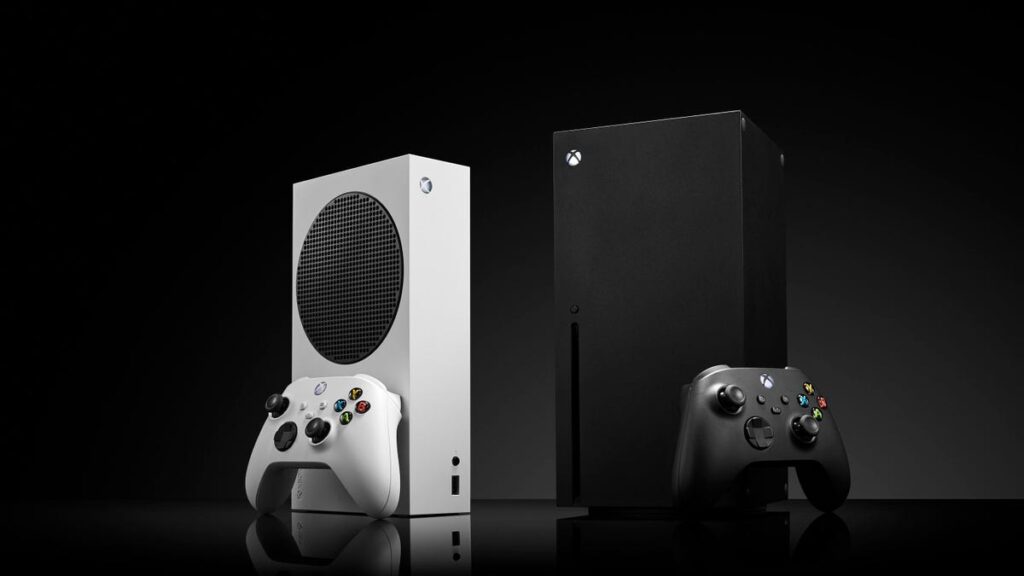