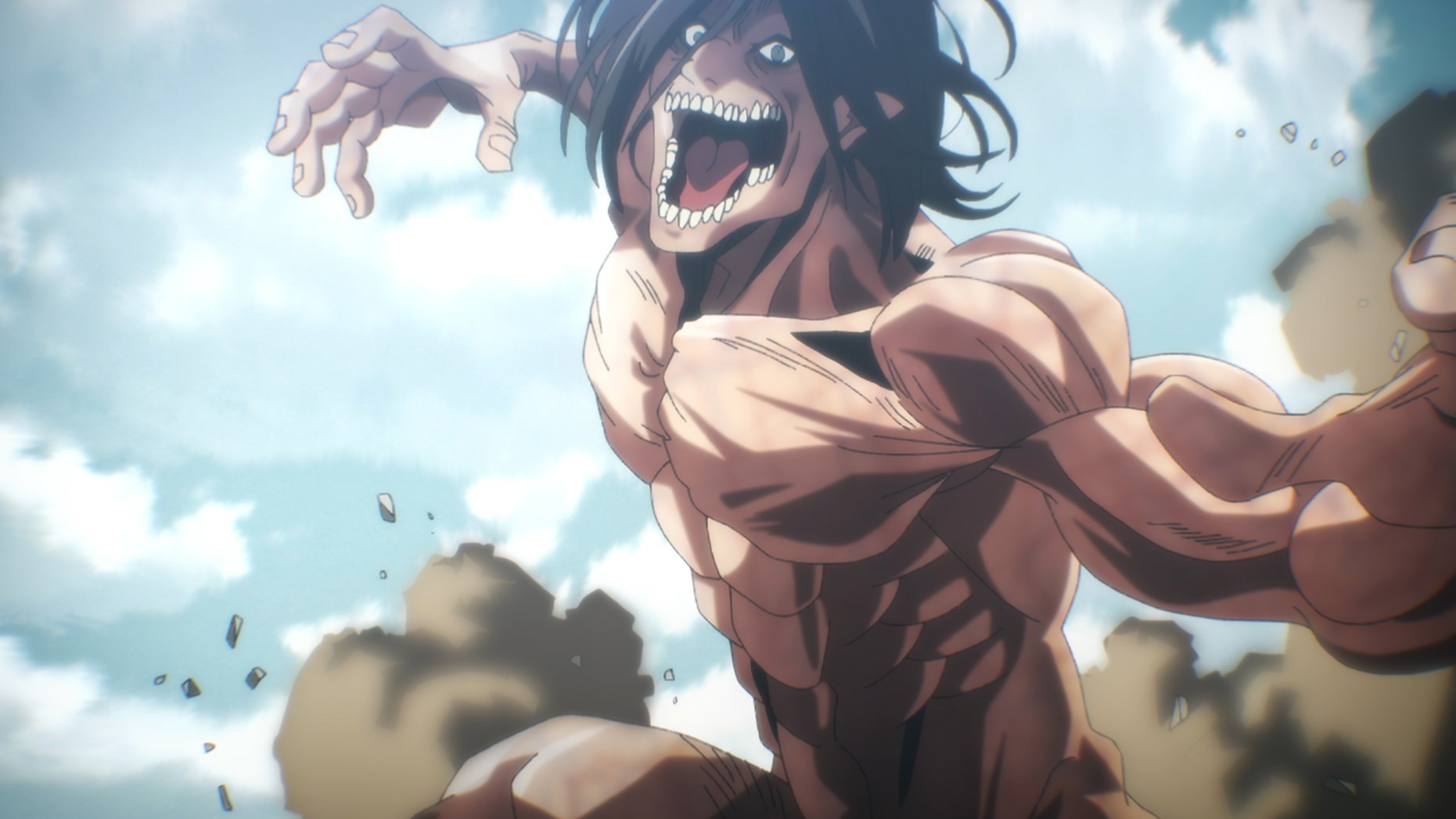 The move brings more than 1,600 hours from more than 50 newly added titles in Funimation’s lineup to Crunchyroll, while Sony said it won’t be raising prices (for now) on Crunchyroll’s packages.The company said future new series will be exclusive to Crunchyroll starting April 1, and Funimation will only continue to add new episodes of current series.

Sony’s Funimation Global Group bought Crunchyroll for $1.175 billion in cash from AT&T , a deal that closed in August 2021 — bringing together to former rivals.Under Sony’s ownership, the anime division has now been redubbed Crunchyroll LLC, operated as a joint venture between Sony Pictures Entertainment and Aniplex, a subsidiary of Sony Music Entertainment (Japan) Inc.

Sony said merging Funimation content into Crunchyroll will create “a huge benefit for new and existing subscribers who will no longer have to pay for two services.” Crunchyroll’s pricing of ad-free subscriptions plans remains unchanged at $7.99/month for the Fan tier; $9.99/month for Mega Fan; and $14.99/month for Ultimate Fan.

As of March 1, Crunchyroll offers over 40,000 sub and dub episodes.The Crunchyroll app is available on more than 15 platforms, including all gaming consoles.

“When we brought Funimation and Crunchyroll together last year, our top priority was to put fans first,” Crunchyroll CEO Colin Decker said in a statement.“Unifying all of our brands and services under the Crunchyroll brand globally enables us to offer more value than ever before as we combine subs, dubs, simulcasts, library, music, movies, manga — all into one subscription.”

In addition to consolidation of two streaming services, Sony-owned Funimation Global Group LLC will now operate as Crunchyroll LLC and has initiated rebranding across its global footprint.

Founded in 2006, Crunchyroll had become part of WarnerMedia after AT&T bought out Chernin Group’s majority stake in Otter Media in 2018 .In 2017, Sony Pictures Television had acquired a controlling stake in Funimation, which was founded in 1994.

Pictured above: Final season of anime series “Attack on Titan”. 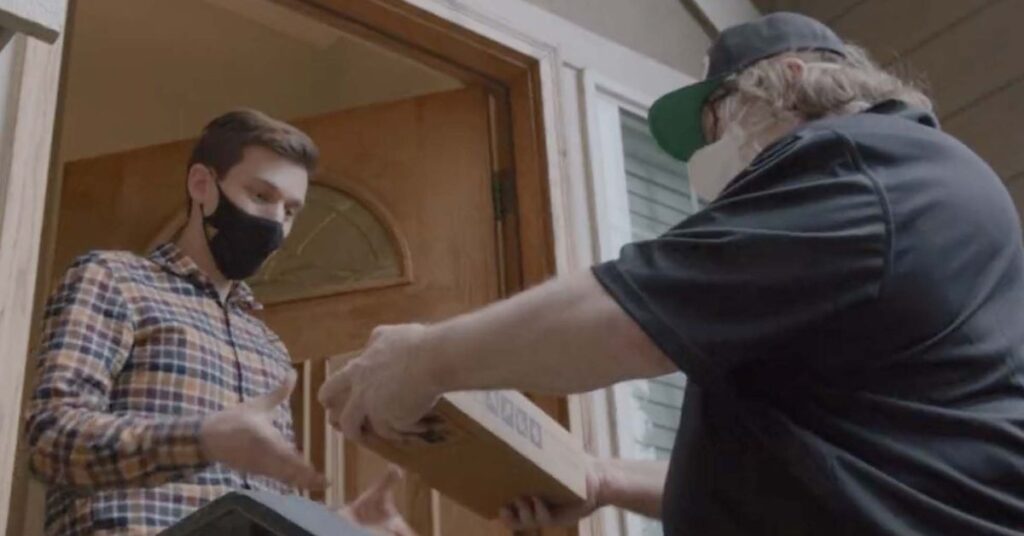