An aerospace and technology company in Cochrane, Ont., is working to create a space centre that will help train future astronauts.

Stardust Technologies recently launched plans for the research facility, with the help of more than 20 partners and collaborators.

Various areas of the centre will be on the company’s 46-hectare property about 20 kilometres north of the town of Cochrane, said chief executive officer Jason Michaud.

He calls Cochrane a “hidden gem in the middle of the north” that is a “wonderful, unexpected place.” Stardust Technologies has been based in the town since the company’s formation in 2014.

Why living in space may require more than new technology What astronaut psychology can teach us about living in quarantine Michaud said the idea for a space centre came about after he and his staff were looking at analog research stations around the world where astronauts are trained.

“We could do something that is so much more in reach for Canadian youth,” he said.

Once they realized they could create a space centre, Michaud said, the next step was to figure out how they could improve the property in Cochrane.

Training on mental health, isolation Inflatable domes will be used to allow astronauts to mentally train for the isolation they would experience in space.The company had already been conducting some research on mental health and isolation.

“There’s going to be people living in these domes for minimum two weeks at a time, not going outside,” he said, adding that some could live there for as long as three months.

“No one going outside and just eating freeze-dried food, and having bare minimum like there is in space, to be able to be innovative and creative, and find new solutions to help on Earth and space.”

Microgravity on a trip to Mars might leave astronauts emotionally impaired Analysis Canadian VR technology will aid isolation effects on a simulated long duration space flight Along with isolation studies, Michaud said, researchers could also conduct rocketry and astronomy on the Stardust property.The goal is to make space training and research more accessible.

Institutions like Western University in London, Ont., and the University of Technology in Sydney, Australia, have come on board as partners that will send students and researchers to the space centre.

Audio 50 years ago, astronauts trained in Sudbury, Ont., for the Apollo 16 moon mission When Sudbury, Ont., was a suitable substitute for the moon Michaud explained normally any institution that wants to train an astronaut sends the person to the U.S., which can be expensive.

“So we’re making it a lot easier for them to be able to collaborate with us and do these missions right on our property,” he said.

“We just want to make it accessible and we’re really open to working with colleges, universities and industry partners.”

Space centre will include innovation hub In fact, visitors to Cochrane for the launch of the space centre Feb.19 were from schools like Western, the University of Waterloo and Concordia University in Montreal, as well as a representative from Launch Canada , an industry-partnered student rocket competition series.

— @westernuSpace “We just had such a wonderful mindset of people that want to make stuff happen,” Michaud said.

The Stardust Space Centre will also include an innovation hub for research partners to collaborate, and an institute for research and learning for Ontarian youth to help foster interest in science, technology, engineering and math (STEM) education.

Michaud expects construction to start this spring, with the first training mission at the space centre in August.

He estimated the project would cost around $2 million.

“One step at a time and we’ll make it to the stars.” 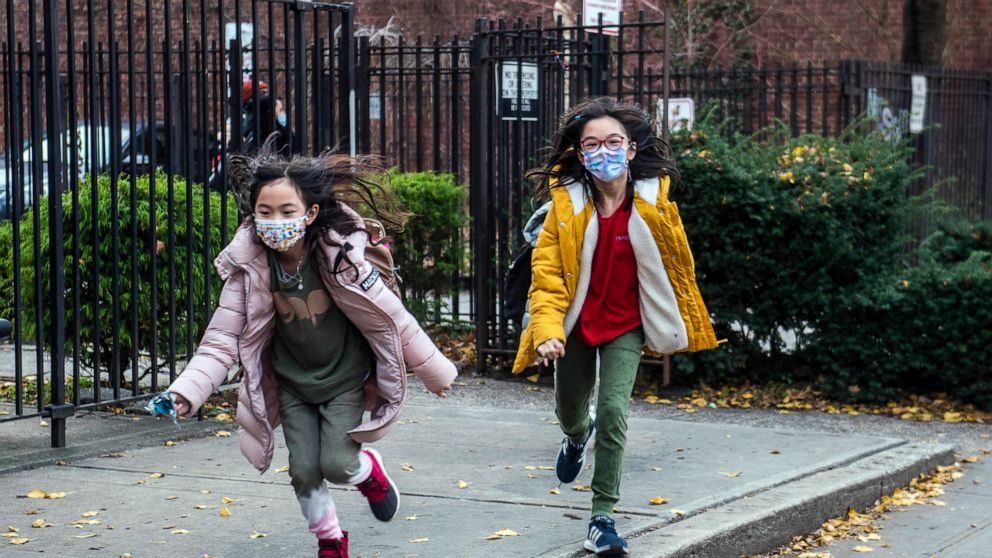