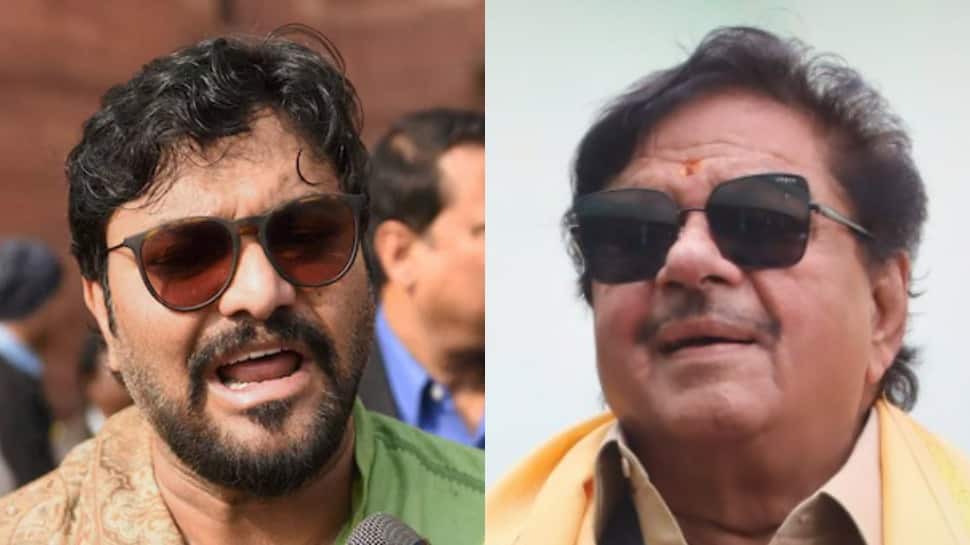 New Delhi: As the counting for the bypolls on the Asansol Lok Sabha seat and Ballygunge Assembly constituency continues in West Bengal, the Trinamool Congress (TMC) is all set to strike victories in both the constituencies.As per the latest trends, TMC candidate Shatrughan Sinha is ahead of BJP’s Agnimitra Paul by over 1.35 lakh votes in Asansol.CPI(M)`s Partha Mukherjee and Congress`s Prasenjit Patitundi are currently in the third and fourth positions respectively.In Ballygunge, TMC’s Babul Supriyo is ahead by more than 12,000 votes from his nearest contender, CPI(M)`s Saira Shah Halim.Meanwhile, West Bengal Chief Minister and TMC supremo Mamata Banerjee has thanked the electors of the Asansol Parliamentary Constituency and the Ballygunge Assembly Constituency for giving a decisive mandate to her party candidates.”We consider this to be our people’s warm Shubho Nababarsho gift to our Ma- Mati- Manush organization.

Roman Abramovich is reportedly trying to revive peace talks between Russia and Ukraine, days after $7 billion of assets with suspected ties to the oligarch were frozen

Sun Apr 17 , 2022
Russian oligarch Roman Abramovich is trying to revive peace talks between Russia and Ukraine, according to Bloomberg.Discussions had stalled in light of evidence of Russians waging atrocities against Ukrainian civilians.Abramovich has been heavily sanctioned during the war, including Jersey freezing another $7 billion of assets believed to be linked to […]