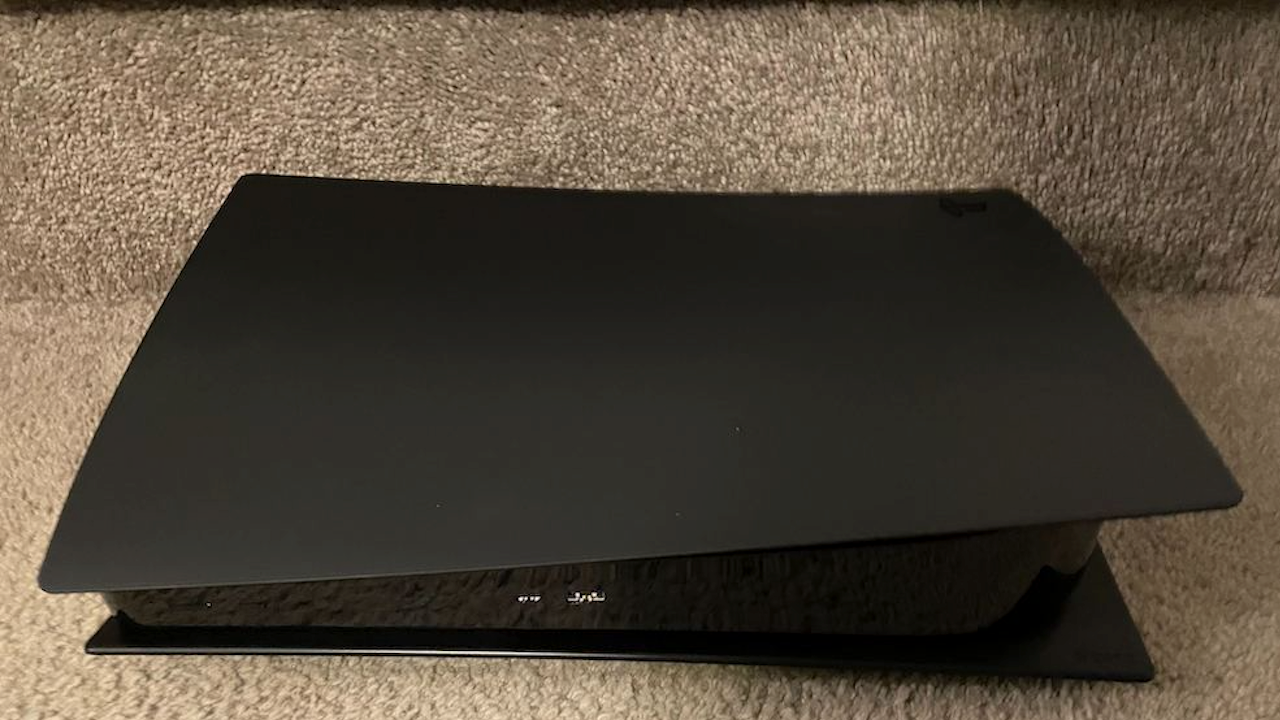 How To Swap Out The PS5 Faceplate

Swapping the PS5’s faceplate is simple and quick.

Ever since the PS5 launched, many people have been calling for PlayStation to release new faceplates in different colors.While third-party companies have released different color plates–and faced legal pressure from Sony for doing so–there wasn’t an official PlayStation option.That will change later this month when Midnight Black and Cosmic Red faceplates release via PlayStation Direct.We received the Midnight Black faceplate ahead of launch, and the process of giving your PS5 a fresh new look only takes a matter of minutes.

After disconnecting the cords from the console and removing the stand, the PS5 needs to be placed horizontally on a flat surface with the PlayStation logo in the lower left-hand corner.

Actually removing the top faceplate takes a bit of force.You’ll want to stabilize the other side of the console with your other hand and then pull up on the corner while sliding the faceplate to the right.Then you line up the new faceplate with the connectors on the console, pushing it down and to the left (the exact opposite of removing it.

After the top faceplate is secure, you can flip the console over.

This time you want the disc drive in front of you and on the right side.If you have the PS5 Digital, make sure the power and disc eject buttons are on the right side of the console when looking at it.

Removing the old faceplate and attaching the new one follows is the same method as the top faceplate, but this time you pull up on the back left corner.

Make sure that the faceplates are secure before reconnecting the cords and putting the PS5 back on your shelf.You should hear a fairly loud snap when the faceplates fit into place.

We imagine you’ll still want to keep your white faceplate, so we’d recommend putting your old faceplates in the protective bags that come with the faceplate box and close the box to store them.

Midnight Black and Cosmic Red faceplates cost $55 each and release at PlayStation Direct on January 21.

Major retailers will have the faceplates available to purchase starting on February 18.If you’re looking for Nova Pink, Starlight Blue, or Galactic Purple plates to match the upcoming trio of DualSense colors , they will release sometime in the first half of the year.

– [The Best Nintendo Switch Controllers You Can Buy]

– [The Best Webcam For 2021: Top Picks For Streaming On Twitch And YouTube]

Sat Jan 15 , 2022
Image: CityDAO On Monday, CityDAO—the group that bought 40 acres of Wyoming in hopes of “building a city on the Ethereum blockchain”—announced that its Discord server was hacked and members' funds were successfully stolen as a result. “EMERGENCY NOTICE.A CityDAO Discord admin account has been hacked.THERE IS NO LAND DROP.DO […] 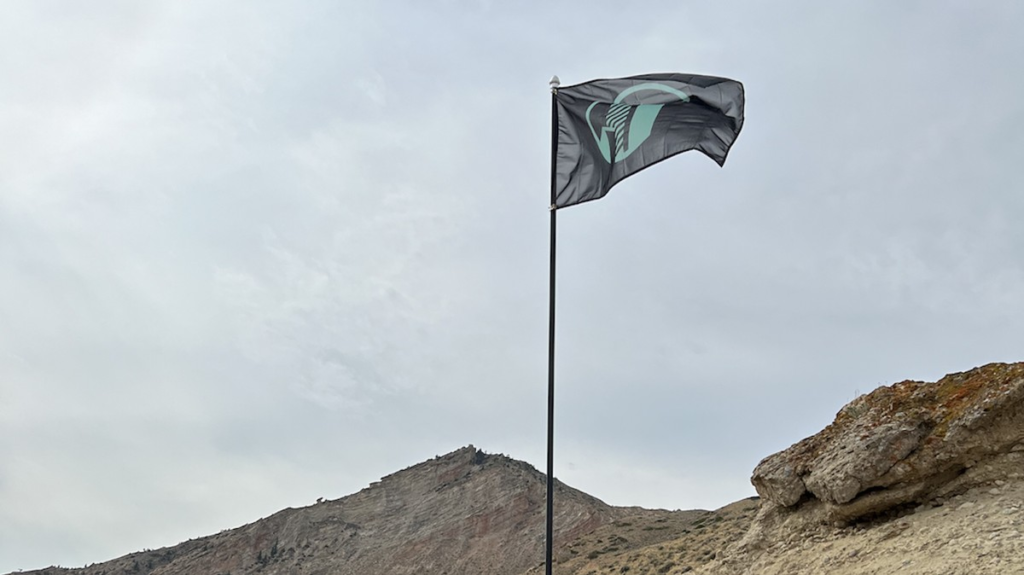