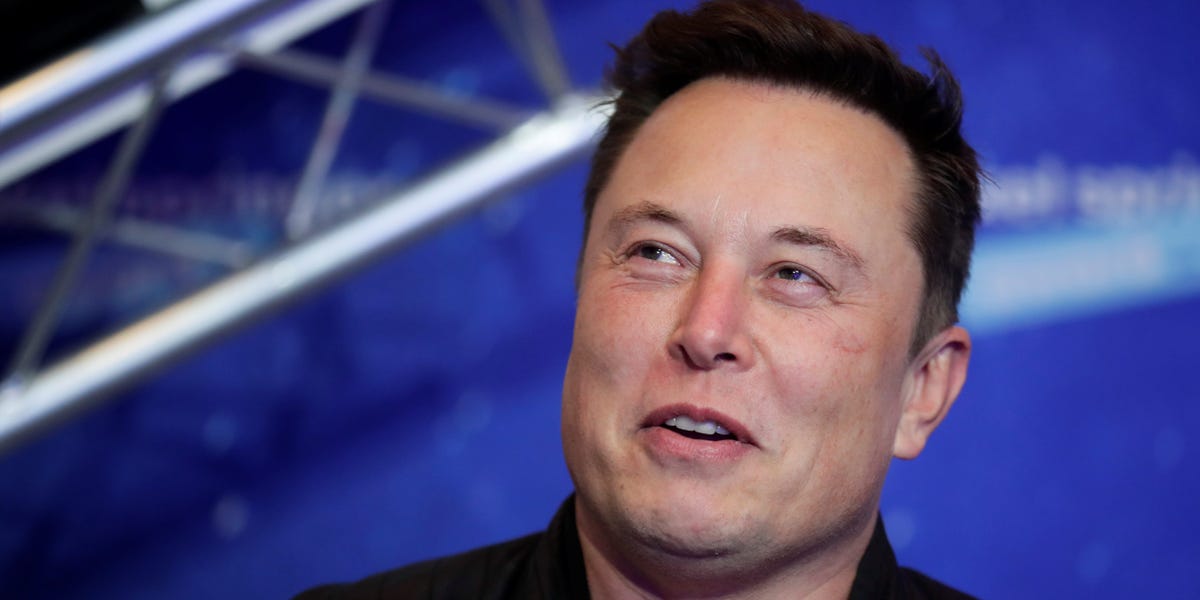 Musk didn’t specify that his remarks related to China’s strict data protection law , but said Tesla’s data centre in the country localizes all data generated for business there.

Beijing has been moving to tighten regulation for several months to rein in the power of Big Tech.

The nation’s Personal Information Protection Law, set to be implemented on November 1, lays out rules around better user data storage and conditions under which companies can gather data, including obtaining prior consent.

“Data security is key to the success of intelligent and connected vehicles,” Musk said in prepared remarks to the summit.”And it’s not only closely linked to an individual’s interests, but also matters to the whole society.”

“At Tesla, we are glad to see a number of laws and regulations that have been released to strengthen data management,” he said.

“All personally identifiable information is securely stored in China without being transferred overseas,” he said, referring to the company’s handling of data.”Only in very rare cases, for example, spare parts, order for overseas is data approved for transfer internationally.”

He added that he believed data protection was not only an issue of one single company and should be a mutual effort for all industry players.

“We’re working with regulators on finding the best solution for data security,” he said.

China is one of the most lucrative markets for Tesla, contributing 30% of total sales for the EV maker in the second quarter this year.

At Sunday’s summit, China’s Vice-Premier Liu said President Xi Jinping has promised to work with countries around the world to shape a vibrant digital economy and build on effective supervision.

Other US business leaders that participated via video in the event were the recently appointed CEOs of Intel and Qualcomm, Pat Gelsinger and Cristiano Amon.

Musk’s collaborative tone came despite the rough patch that the tech sector in China is enduring.

The country’s richest tech titans, including Jack Ma and Pinduoduo’s Colin Huang, have had billions wiped off their personal wealth as a result of investors reacting to Beijing’s strict new rules.